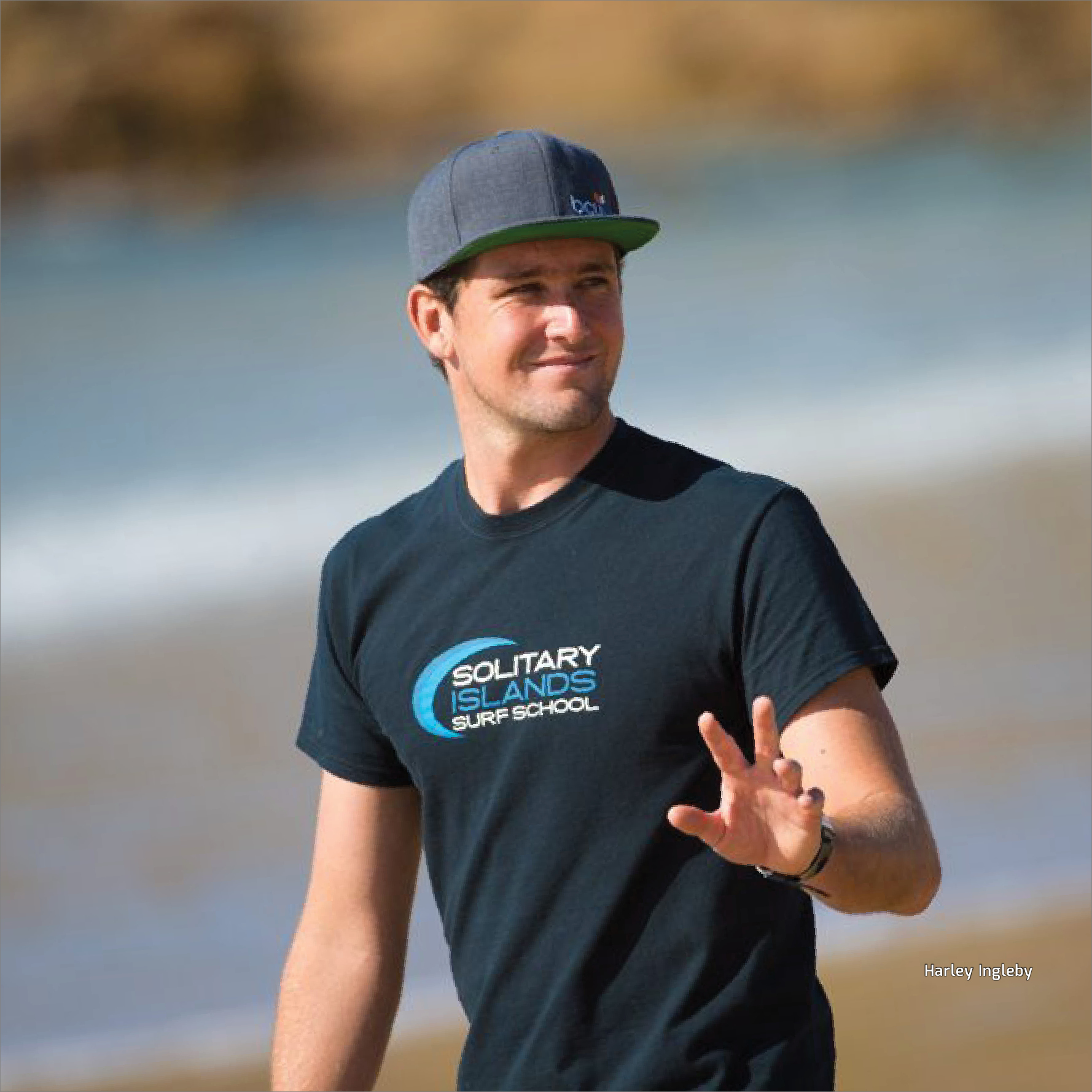 Growing up on the Coffs Coast of NSW, Harley Ingleby started surfing at the age of four on a custom-made 5’6” single-fin longboard. Planking has been a lifelong obsession for Harley who burst onto the World Longboarding Tour in 2005 and won the 2008 World Longboarding Tour. Harley finished 5th in his first year competing in the 2005 ASP World Tour. In 2008, He won the Oxbow world tour event in Anglet, France finishing 3rd overall in points. Ingelby won his first ASP World Longboard Championship title in 2009 and reclaimed the title in 2014 at Hainan Island, China. 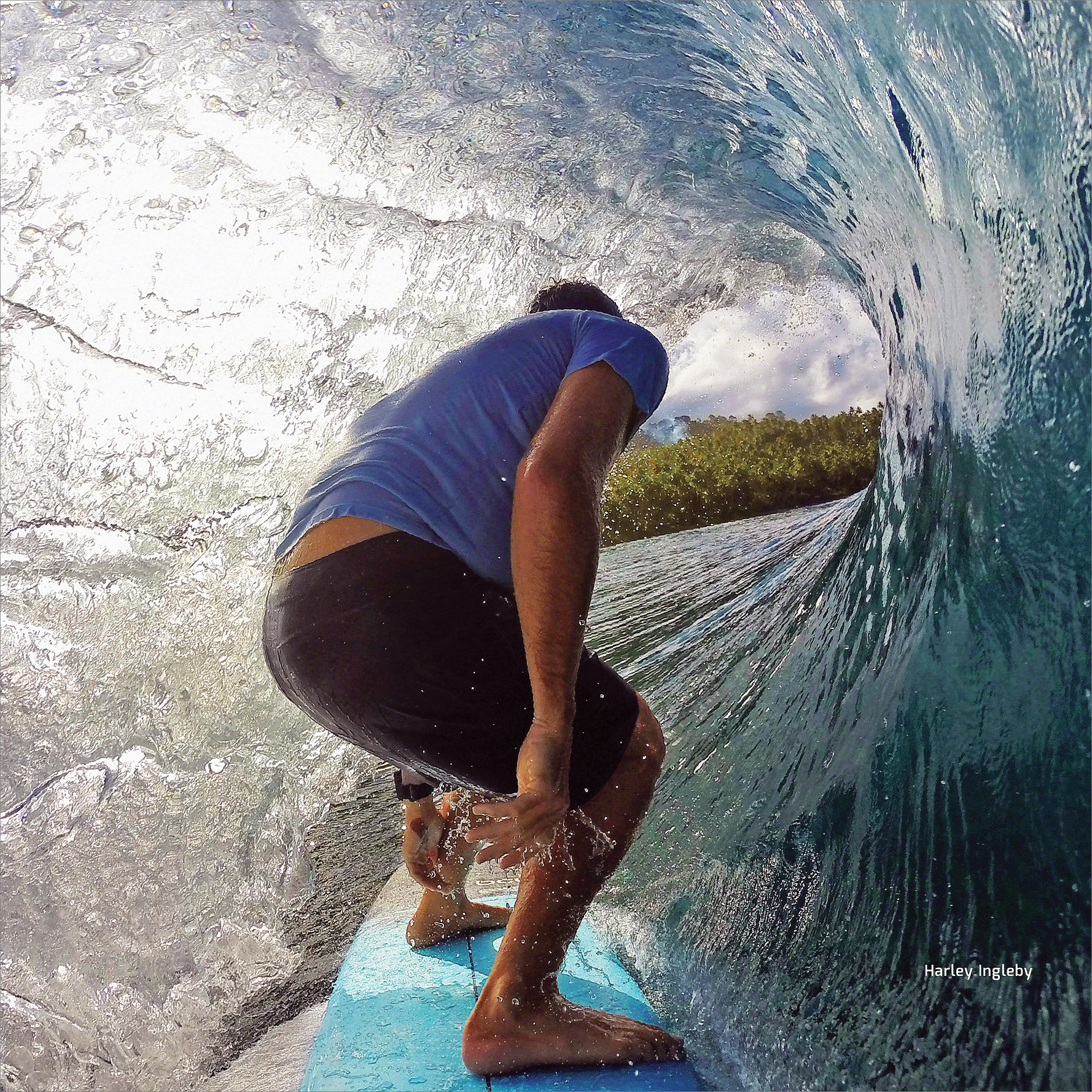