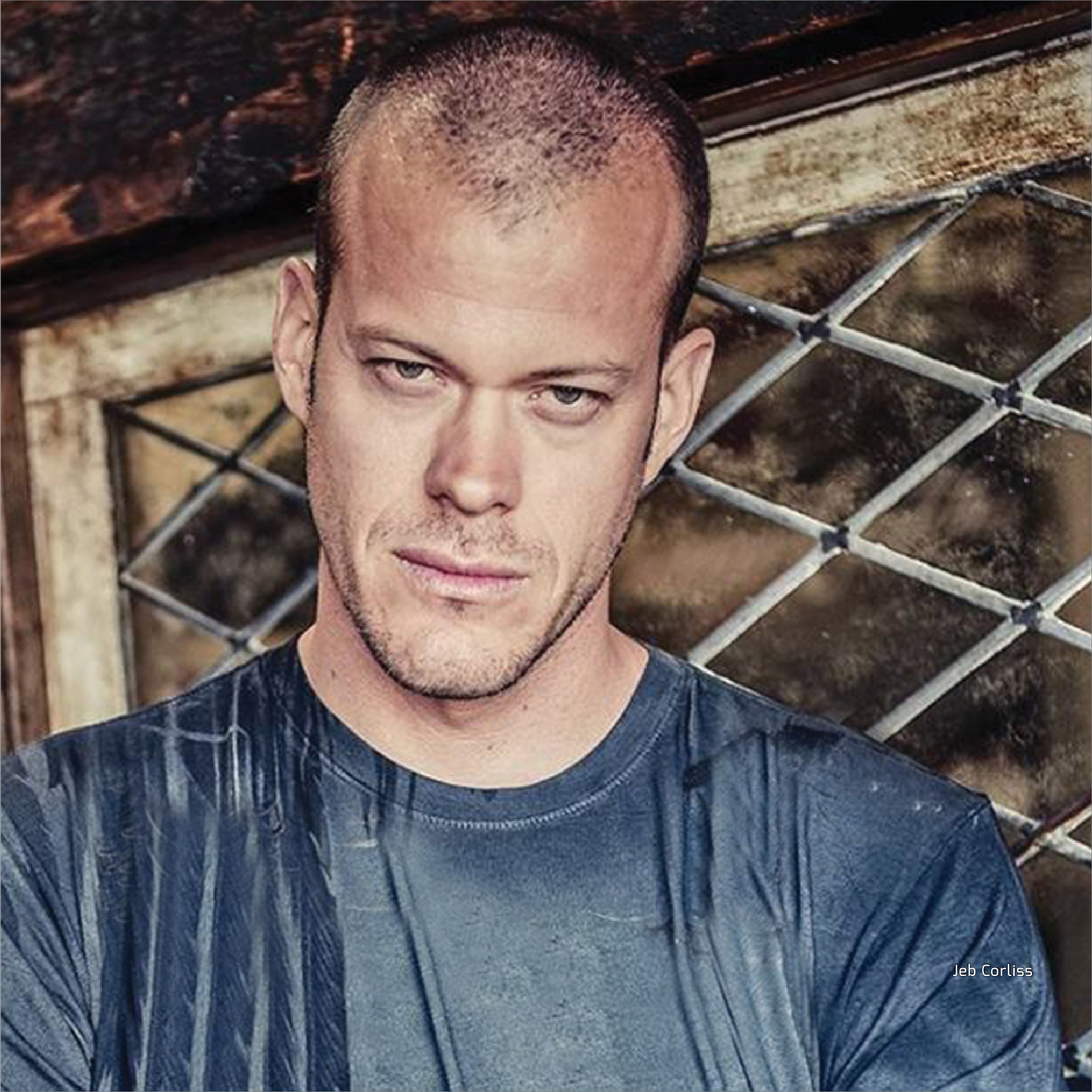 Jeb Corliss’s stunts and his unyielding approach to life never fail to fascinate. He has been the subject of profiles published in The New York Times, Outside, Popular Mechanics, Smithsonian Air & Space, Men’s Journal and Rolling Stone. He has been featured on television in the United States and abroad, including 60 Minutes in Australia, ESPN’s E:60, Today, The Colbert Report, Good Morning America, and Conan. When he is not traveling the world, Corliss lives in Venice, Calif. Jeb just recently completed his most impressive stunt ever called the Human Arrow where he hit a target head first suspended over the Great Wall of China. 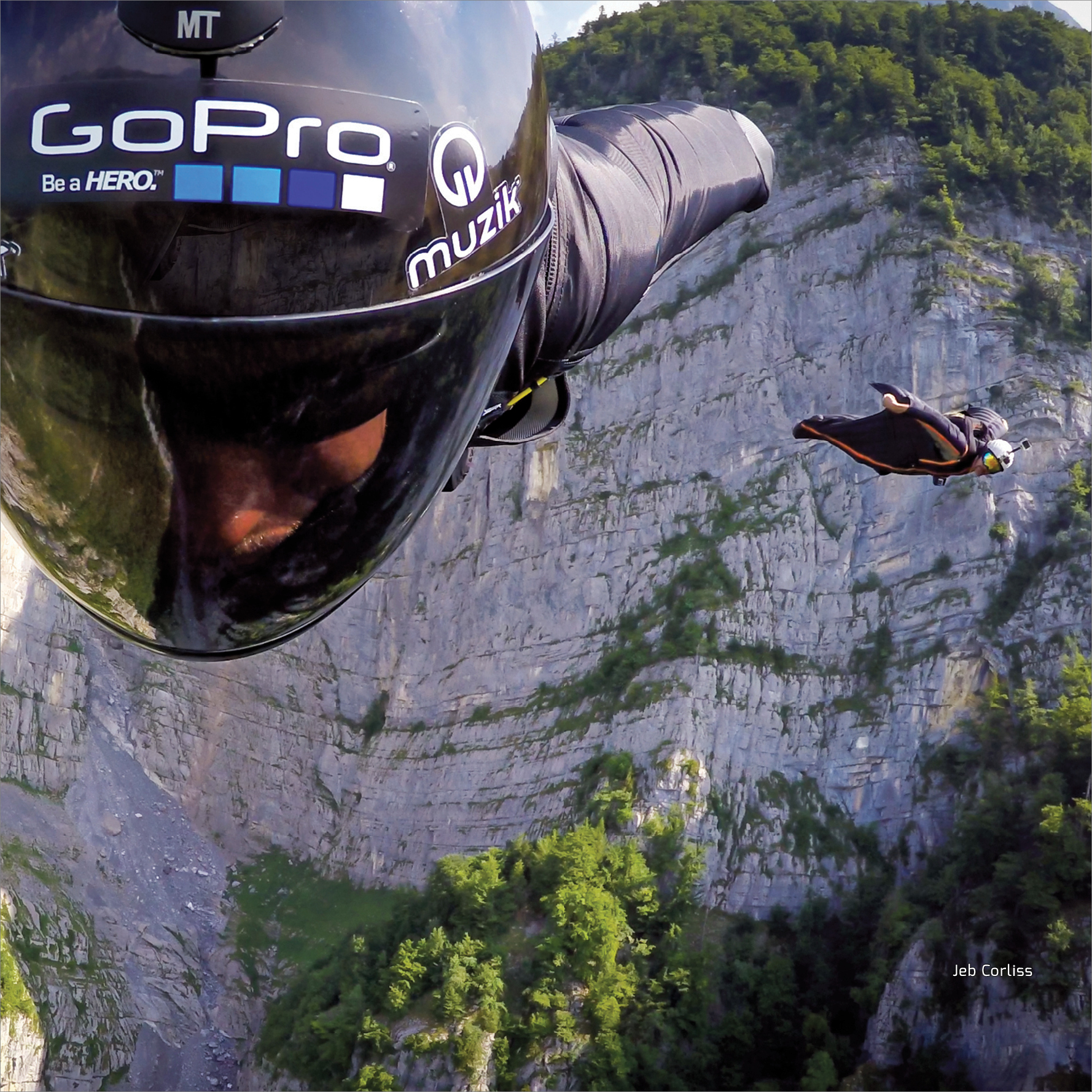