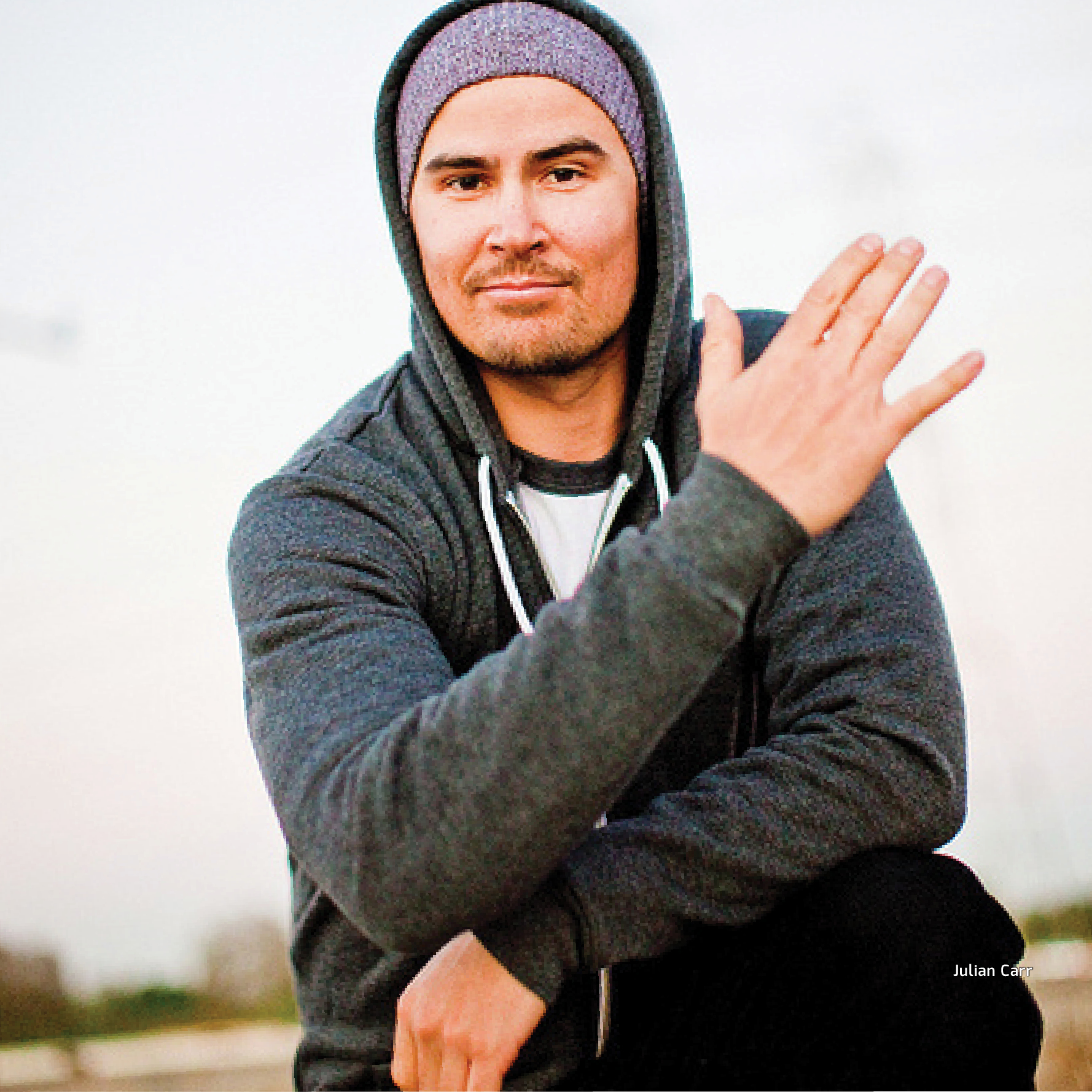 Widely recognized for the biggest airs in the snow industry, Julian Carr has been featured in seven Warren Miller films, propelling his reputation not only for his big airs, but all around skiing. He's been given the nod of Powder Magazine's Photo of the Year, won a Sickbird Award on the Freeskiing World Tour, and has two world records in cliff height. He's an ambassador for Protect Our Winters (POW), Climate Reality Project, and is the founder of Discreteclothing.com He has recently created a mountain running series called the Peak Series. 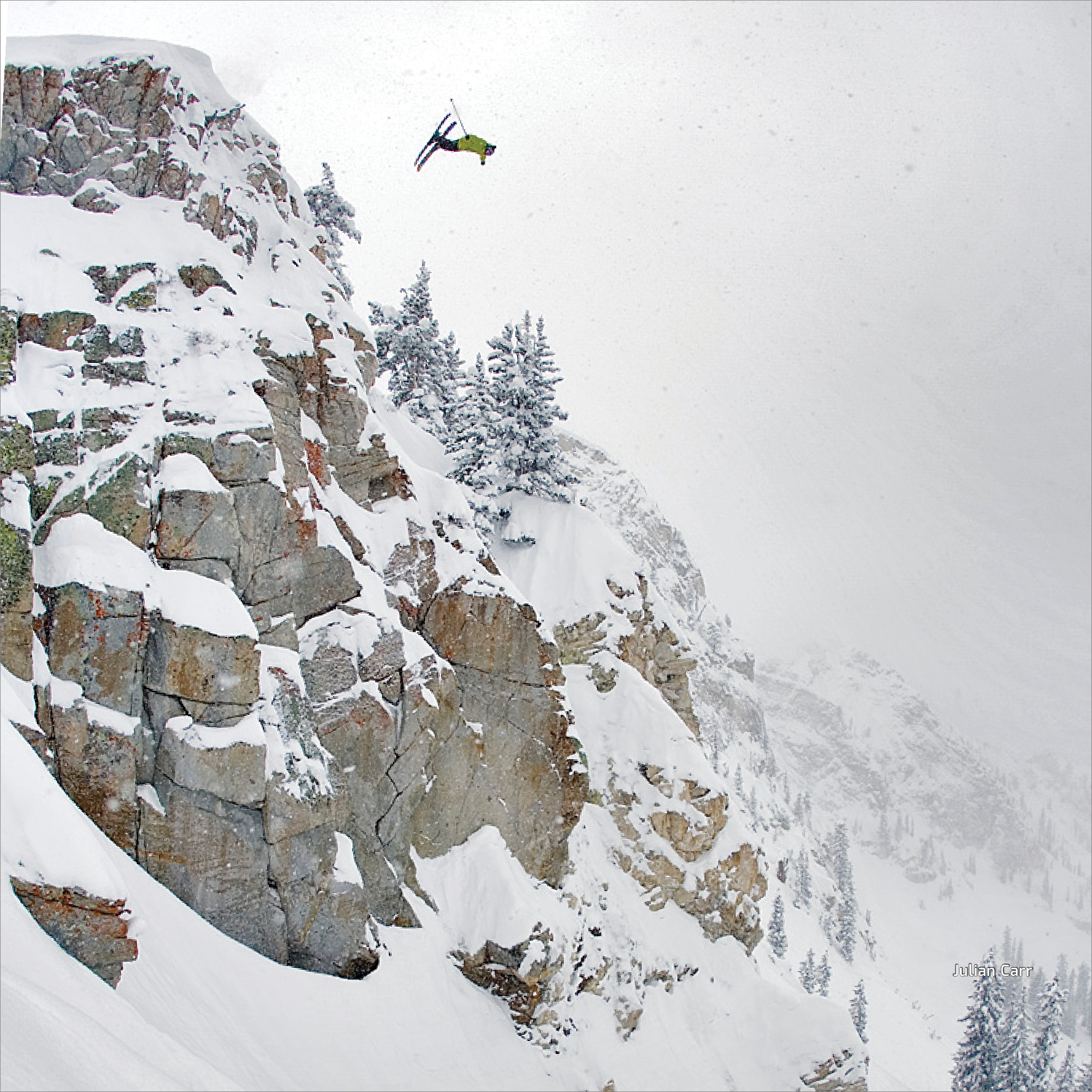