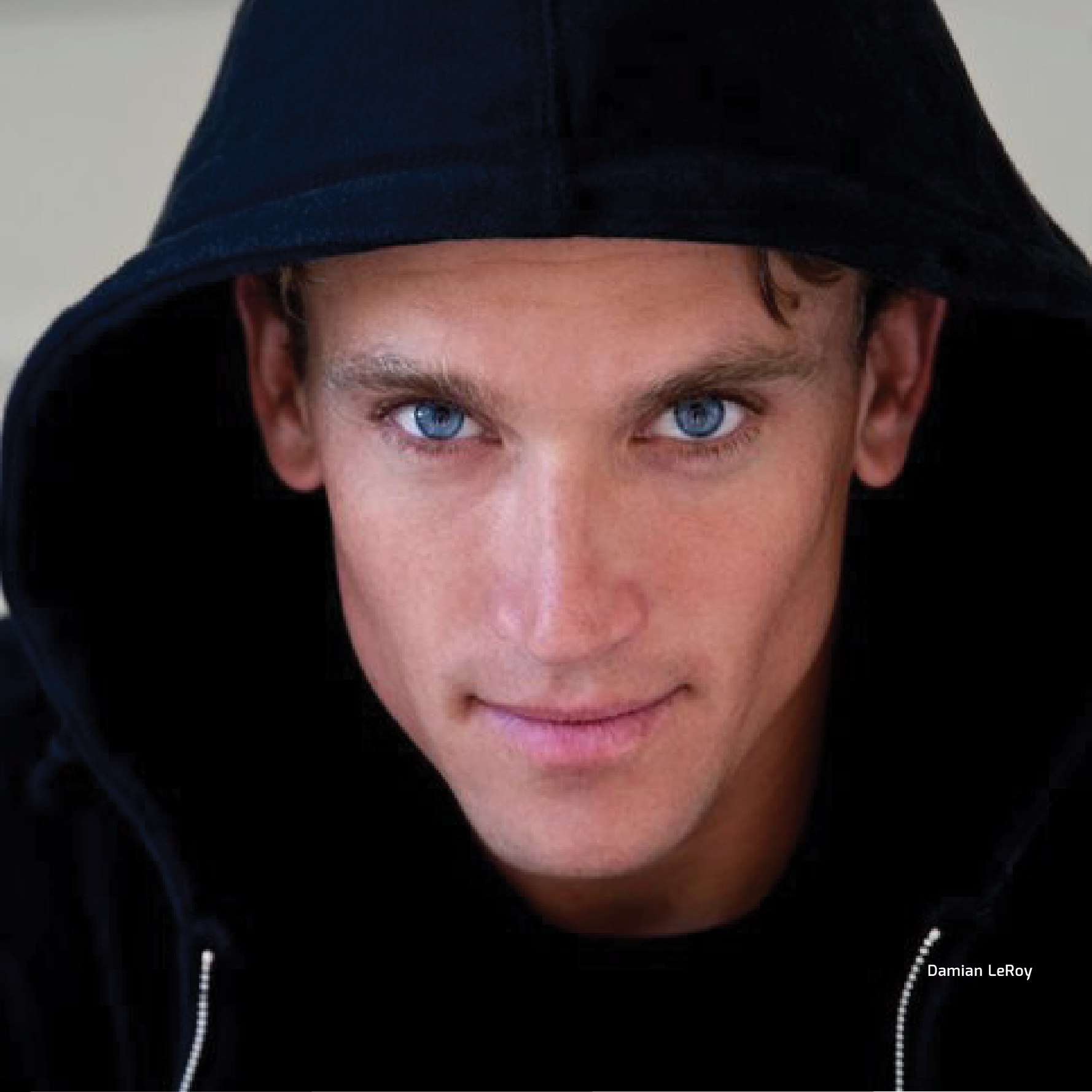 Damien was born in Vail, Colorado and grew up skiing competitively on the race circuits; skiing runs in his family and his father’s past ski career has fueled his passion for the sport. He is an individual that lives life to the fullest and defines adventure.  Damien and his brother were flyfishing guides in Alaska while his family lived there for a short period of time.

After a knee injury he traveled to Florida where he was introduced to kiteboarding and his love for the sport skyrocketed putting his name amongst the most accomplished athletes in the industry and was crowned World Kiteboarder Of The Year and Slalom World Champion. Damien was also instrumental in getting kiteboarding to be recognized as an Olympic sport where it will debut in Rio, Brazil at the 2016 Summer Olympics. 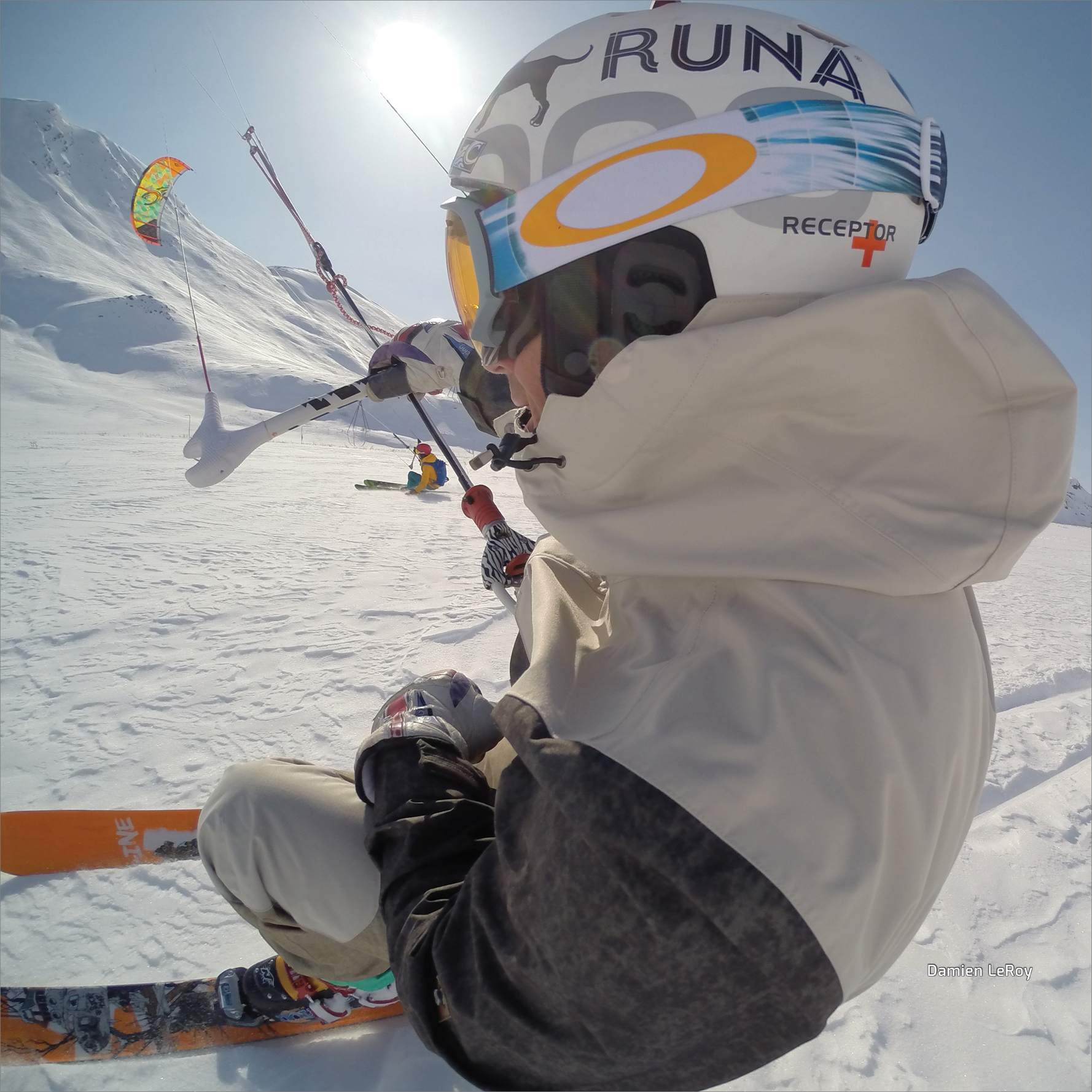